skip to main | skip to sidebar

Ahad Israfil - A Boy With Half Head 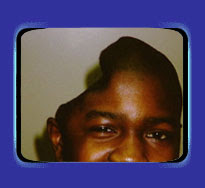 A freak accident at work, where Ahad's boss knocked a fire-arm to the floor, resulted in the gun discharging, hitting Ahad in the head. The shot quite literally blew his mind.
By rights Ahad should have died, but doctors and surgeons at the hospital where he was in intensive care were amazed when, after a five hour operation, the 14 year old regained consciousness and tried to speak. 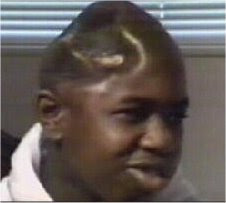 Plastic surgeons used a plastic implant to fill the hole in his skull where the brain had been and stretched his scalp over his new skull. 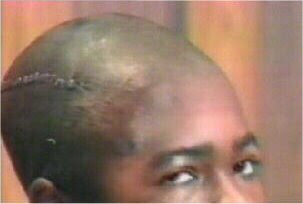 Incredibly, not only did Ahad retain sufficient mental faculties to speak, walk and live a normal life, he managed to graduate from his local University with an honours degree.


Wow. Awesome article. Please do more articles like this in the future. Very informational and knowledgeable. I will expect more from you in the future. For now i will just bookmark your page and surely I'm gonna come back later to read more. Thank you to the writer!

I really enjoyed reading your article. I found this as an informative and interesting post, so i think it is very useful and knowledgeable. I would like to thank you for the effort you have made in writing this article.